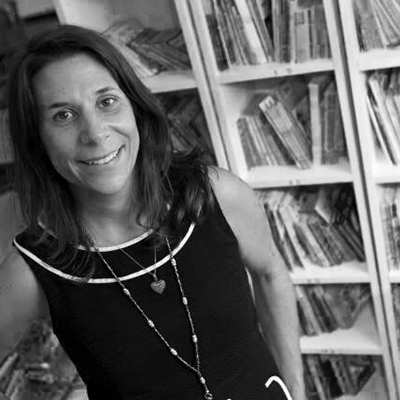 Kristina Kiely is a Kindergarten through Grade Two reading and math interventionist at Moses Y. Beach Elementary School in Wallingford, Connecticut. She received her Early Childhood Education Degree from Eastern Connecticut State University (ECSU). While at ECSU, she received a University Award for Outstanding Student Teaching for her ability to communicate her passion to students. Her graduate work was done at Central Connecticut State University (CCSU) where she earned her Master’s and Sixth Year Degree in Reading and Language Arts. She is currently attending Sacred Heart University for Educational Leadership.

For many years, Kristina has been participating in curriculum and performance task writing projects for English Language Arts. She has presented multiple professional development sessions on curriculum, instruction, and assessment across the district. She serves as the chairperson of Wallingford’s Teacher Evaluation Committee. Over the past two years, Kristina participated in mastery based learning work groups where she helped draft graduation standards and develop K-2 performance indicators for English Language Arts. Recently, she starred in the pilot episode of a local preschool television program titled Sunnie Days. Since the pilot, Kristina has been in all episodes of the show. The program is aired on Wallingford’s public access channel.

Kristina currently resides in Wallingford with her husband Ed and two children Nolan and Norah. When you talk with her about topics or trends in education, you can hear her passion and excitement and you can’t help but feel it too. Her positive energy is contagious. She is also passionate about running and is frequently spotted running around town. According to Kristina, there is no better stress reliever than an outdoor run.